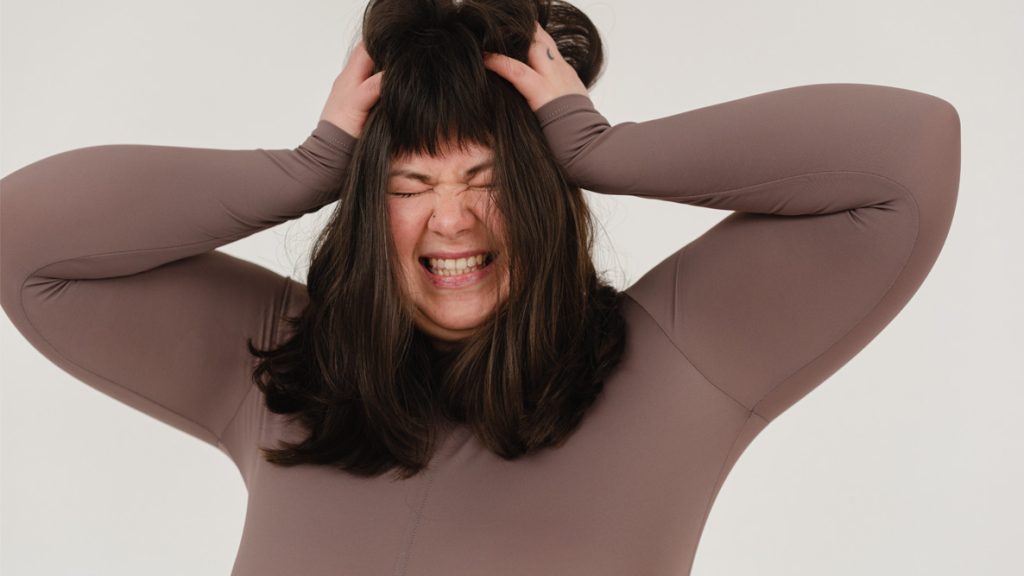 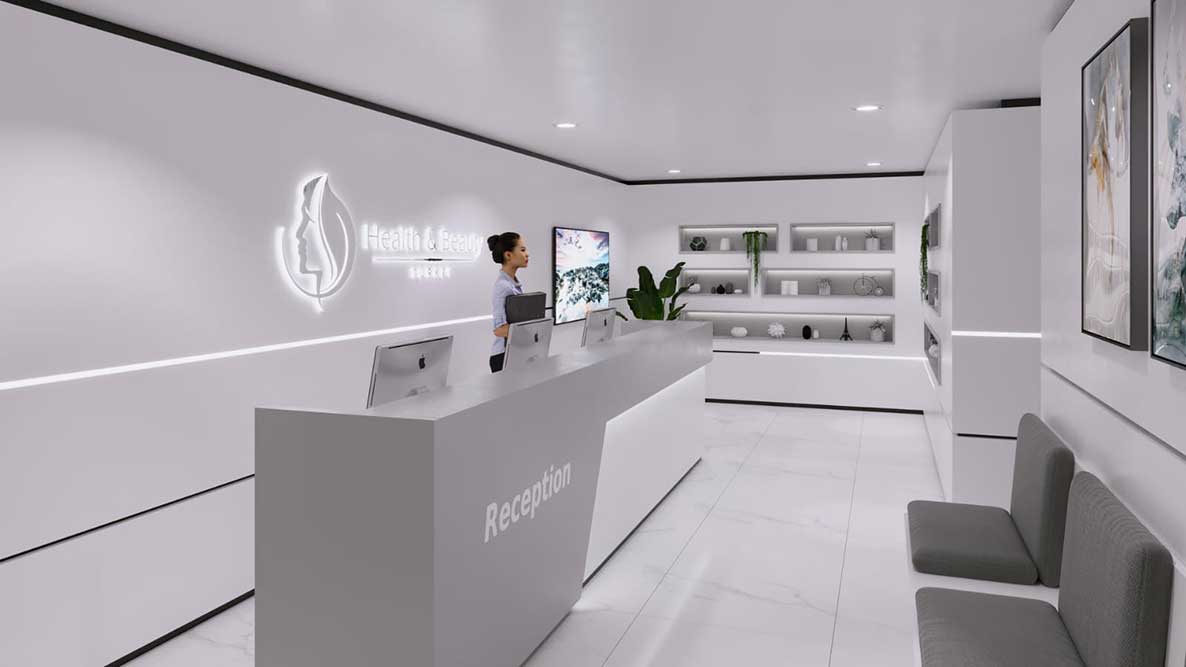 The amount of weight patients can lose after the surgery is often impressive. The weight loss leads to a reduction in the risk of obesity-associated diseases such as hypertension and heart disease. The risk of death due to obesity is also reduced after a gastric bypass operation, by nearly 40%.

Obesity is associated with an increased risk of type 2 diabetes mellitus. This risk is usually reduced with the amount of weight loss that can be achieved after a gastric bypass operation.

The risk of hyperlipidemia (high blood cholesterol and triglycerides) is also reduced.

Obstructive sleep apnea and disrupted sleep are other common complications that are often resolved after gastric bypass surgery.

Gastroesophageal reflux disorder (GERD) may be relieved after the bypass surgery.

The risk of venous thromboembolic disease is reduced. 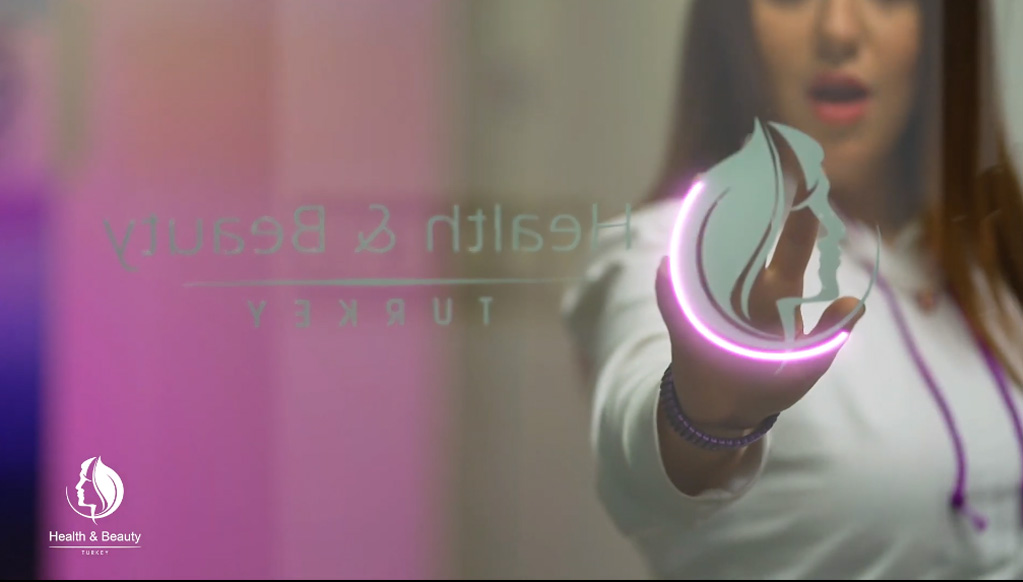 How Does It Work :

The most common stomach bypass surgery is (ROUX – EN – Y).

During the normal digestive process, food passes through the stomach, then steps inside the Small Intestine, where the majority of nutrients and calories are absorbed. After that, food moves to the colon, and eventually the feces passed out in the form of stools.

In (ROUX – EN – Y) gastric bypass type, the stomach is reduced by creating a small pocket at the upper end of the stomach, using surgical presses or plastic bands.

After that, the minimized stomach is connected directly to the central section of the small intestine.

Gastric bypass operation can be performed by making a large incision in the abdomen, or by performing small incision using small tools with camera to lead the surgery (laparoscopy).

Most people will be able to return to their normal lives within 3-5 weeks after surgery.

Gastric bypass can cause Dumping Syndrome, it occurs when food moves too fast through the stomach and intestines which causing, nausea, hyperhidrosis, near syncope, and possibility of diarrhea after eating. These symptoms are exacerbated after consuming processed foods which are full of calories just like sweets.

In some cases, it is possible to have weakness, which requires to lie down until the symptoms are stabilized.

CONSULT OUR DOCTOR DIRECTLY “FOR FREE”