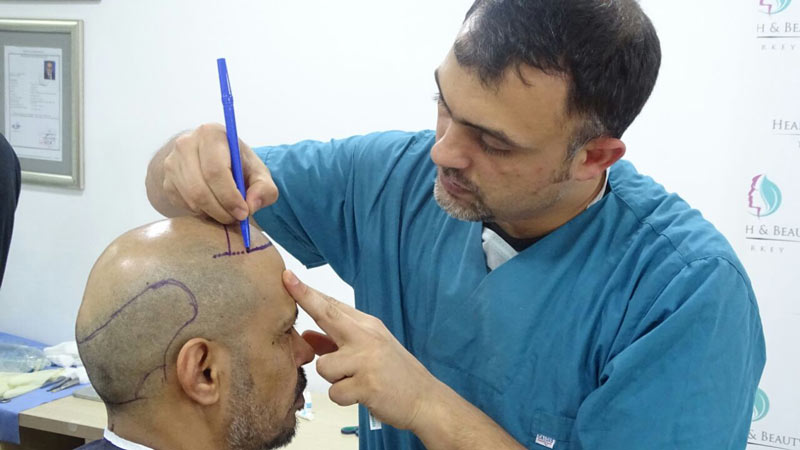 The History of Hair Transplant

Hair transplant procedures have come a long way in recent decades. The results surgeons can get with the new areas of hair on a patient’s previously balding areas are better than they have ever been before. It is amazing that this first started with a doctor who wanted to transplant hair to give people new eyebrows.

Dr. Okuda of Japan was busy trying to transplant hair to the eyelashes and eyebrows of people who had lost them traumatically. This was before World War II. When the war broke out, his discovery of hair transplant procedures was squelched until two decades later.

In 1959, Dr. Norman Orentreich began a new field of surgery when he published on the use of hair transplant surgery. It was during this decade that doctors had begun to try moving balding-proof hair follicles to the balding areas of patients’ heads. They used hair from the fringe, or back and sides of the head, to accomplish this.

The doctors were trying to determine whether hair follicles were balding resistant because of where they were located on the head or because of something inherent in the follicles themselves. This would settle the issue of whether hair transplant would work by those methods.

After their trials, they got the answer: the hair follicles themselves made the difference in the life of the hair and not where they were placed on the scalp. They termed this phenomenon Donor Dominance. Hair transplant surgery was on the horizon.

Doctors started doing hair transplant procedures immediately. They began with a method that was somewhat flawed. While they did use their idea about moving hair from the sides and back of the head to the balding areas, they did not have pleasing results.

These hair transplant procedures in the 1960s and 1970s used a method where 15-25 hairs were grafted in a round plug pattern. These plugs were both conspicuous and unsightly. They looked quite unnatural; if a person had hair plugs, everyone knew it. They were not only unbecoming, they were also permanent.

Improvements were made in hair transplant surgery in the 1980s. Mini-grafts were better, but they still had the appearance of plugs, albeit smaller plugs. These were made up of 5-8 hairs each. This size of plugs is still being used by some surgeons even today.

As time has gone by, the graft used by most surgeons has gone down. The hair transplant of grafts between 1-8 hairs is the norm. Up to 800 grafts can be done in one sitting now. There is still room for improvement, though, as the results still do not look completely natural as they should.

A new method of hair transplant that is being used by some doctors today is follicle-unit micro-grafting. In this procedure, grafts are made up of 1-4 hairs and are placed over the balding area. This is the usual number of hairs in follicles on a healthy head of hair. By inserting thousands of these follicular units, surgeons can give the appearance of natural hair and hairline.

Hair transplant surgery has reached a level where it can produce a result that is virtually undetectable to most people. Over the course of several decades, it has changed from an experimental procedure to one that is used frequently and successfully.

What you can read next 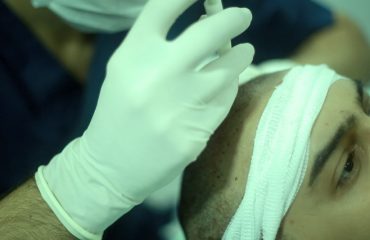 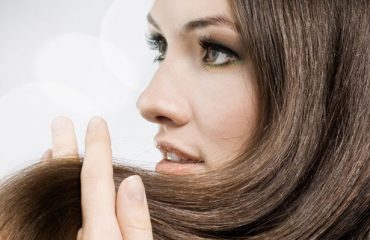 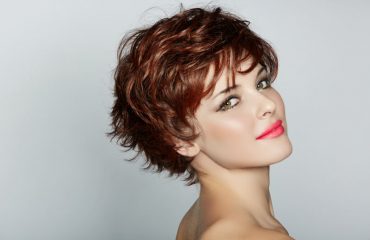 How Hair Is Inserted in Hair Transplant Surgery ?

Strengthening the immune system in the body is the way to protect against viruses, including the # Corona

So we offer all of our customers Ozone therapy to boost immunity for FREE!

Health and Beauty Hospital Officially licensed by Health in Turkey